Happily Ever After: Take Two

In the event that something remains...

How does a man know what is to come of endings? I write these words on the eve of one, amidst the rubble and the aftermath of the Final War. Yet still, even when all things worth saving have long since perished, when all one's efforts have refused to bear fruit, when hope has died, the mind still looks onward. The eye turns inevitably toward the future.

We stood for a time in grandeur. We knew the glory of the Kingdoms unified, powerful, opulent, destined to fall. My people witnessed the failure of all that we helped to create. We watched as the nobility split and argued. We saw the birth of this Final War and were vain enough to think that we could save it, that magic could stop anything. All of us fools. Fate and the Powers taught us that lesson, and with more than our share of devastation riding on their backs. Perhaps our fair share, after all.

Nothing of us remains, and yet, something lives still. In the shadow of the great Houses, ordinary man will suffer the least. He, I suspect, will continue his drudgery. Perhaps for a moment, he will cheer, celebrate the fall of the pompous rulers who wasted a whole world to solve their differences. Perhaps that common man will cheer the loss of magic as well. He'll raise a glass to our passing, laugh as the Gentry fade back into their pocket worlds, taking the last of power with them. For a time, I think, this must be the case.

But even he will feel the loss in time. Even Everyman will suffer. For who will make the waters flow clean when we are gone? Who will keep the walls sturdy, the streets safe? Who will rule--and make no mistake, someone shall--this broken world?

Perhaps my fate is kindest then, I who die in the fallen stones of a once great palace. The last of my kind. My magic has long since fled, stolen back by the very Powers who gave it. My steel was never worthy, and only my words are left to me. You who read them, if eyes still exist that can do as much, know this...

Whatever you have learned, what stories they have told, what whispers have survived, all begin with a lie. The last act of an unrepentant Nobility is always the lie, and war--any war--is born in only one way...through evil deeds.

And so, if you sing songs at all in the world you make upon our ashes, sing them to trust nothing, believe no one, and hold in truth only that which you witness with your own eyes.

And, perhaps, the kingdoms gone are better left forgotten. 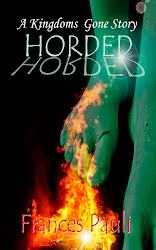 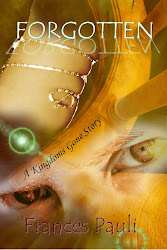 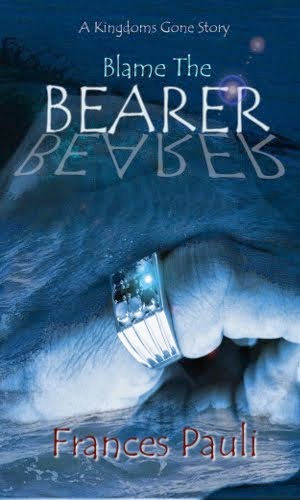